They sang, they danced, and they sparkled on stage at Broadway Night 2023 on January 20th and 21st, 2023.  Each year South Lakes High School’s Choral Department hosts an annual Broadway revue style show.  This year, they presented the 18th annual version of the show with a new director, Jessica Irish who stated that, “This show has been designed to enable beginning through advanced students to showcase their talents as we celebrate the Broadway musical genre in a concert setting.”  To this end, Broadway Night featured 23 Broadway style numbers performed by 250 students from South Lakes High School and its pyramid schools including Langston Hughes and Rachel Carson Middle Schools, and Crossfield, Dogwood, Forest Edge, Fox Mill, Hunters Woods, Lake Anne, Terraset and Sunrise Valley Elementary Schools.

The young performers were thrilled to play to 3 packed audiences at the South Lakes High School Little Theatre.  The 100 strong elementary school ensemble had the audience tearing up as they harmoniously rendered “When I Grow Up” from the musical “Matilda”.  While the 35-student middle school ensemble cheekily performed “The Telephone Hour” from the musical “Bye Bye Birdie”.  The high schoolers presented polished performances of medleys from “Hairspray” and “Guys and Dolls” along with many outstanding solos, duets and trios.  All this was set against a backdrop of larger-than-life 3D playbills, that represented some of the numbers that were staged.

This year's show was directed by South Lakes Choral Director Jessica Irish. Creative direction and support was provided by Michael Viola (South Lakes HS), Jane Waldrop (Langston Hughes MS), Heather Smith (Sunrise Valley ES), Sean Cator (Louise Archer ES) and Tina Boosahda. Lighting and sound were provided by a team of 15 student techs, who were under the technical direction of Kaiti Parish (stage manager). The show was choreographed by Jessi Shull and set design and construction was provided by Daniel Fiore with a team of South Lakes High School students as helpers.  Special mention must be made of South Lakes Principal Kimberly Retzer and her staff who helped make this production possible.

From the disco divas in “Dancing Queen” to the hilarity of “You’ll Be Back”, Broadway Night was a wonderful showcase of entertainment that created opportunities for young people to display their talents on and off the stage.  The smiles and cheers of the participants as they celebrated a job well done was a worthy pay-off for the many weeks of rehearsals.  The South Lakes High School Choral Department and its booster organization, The Parent for Choral Arts were pleased to support the young performers within our community with its presentation of Broadway Night 2023. 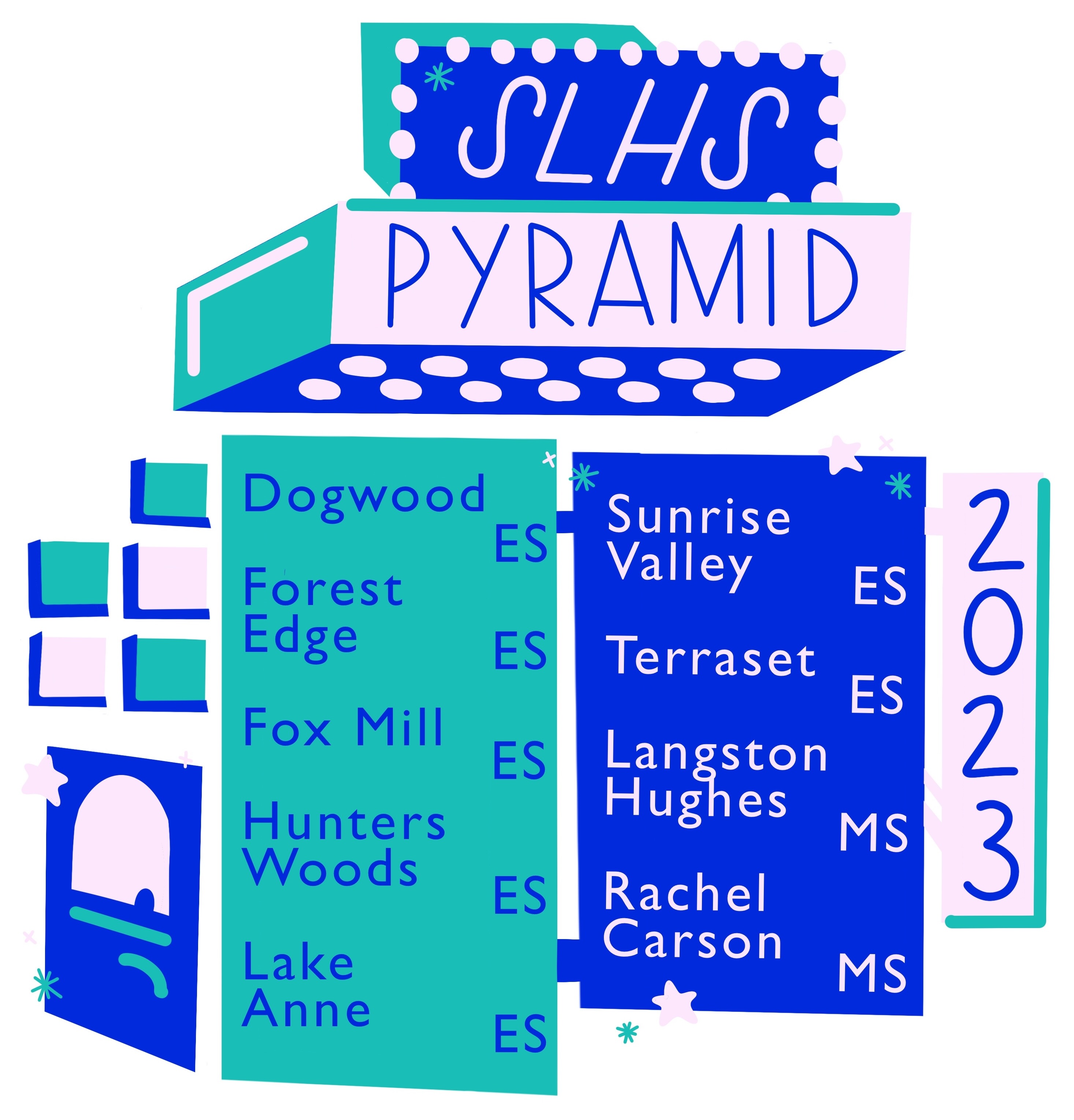 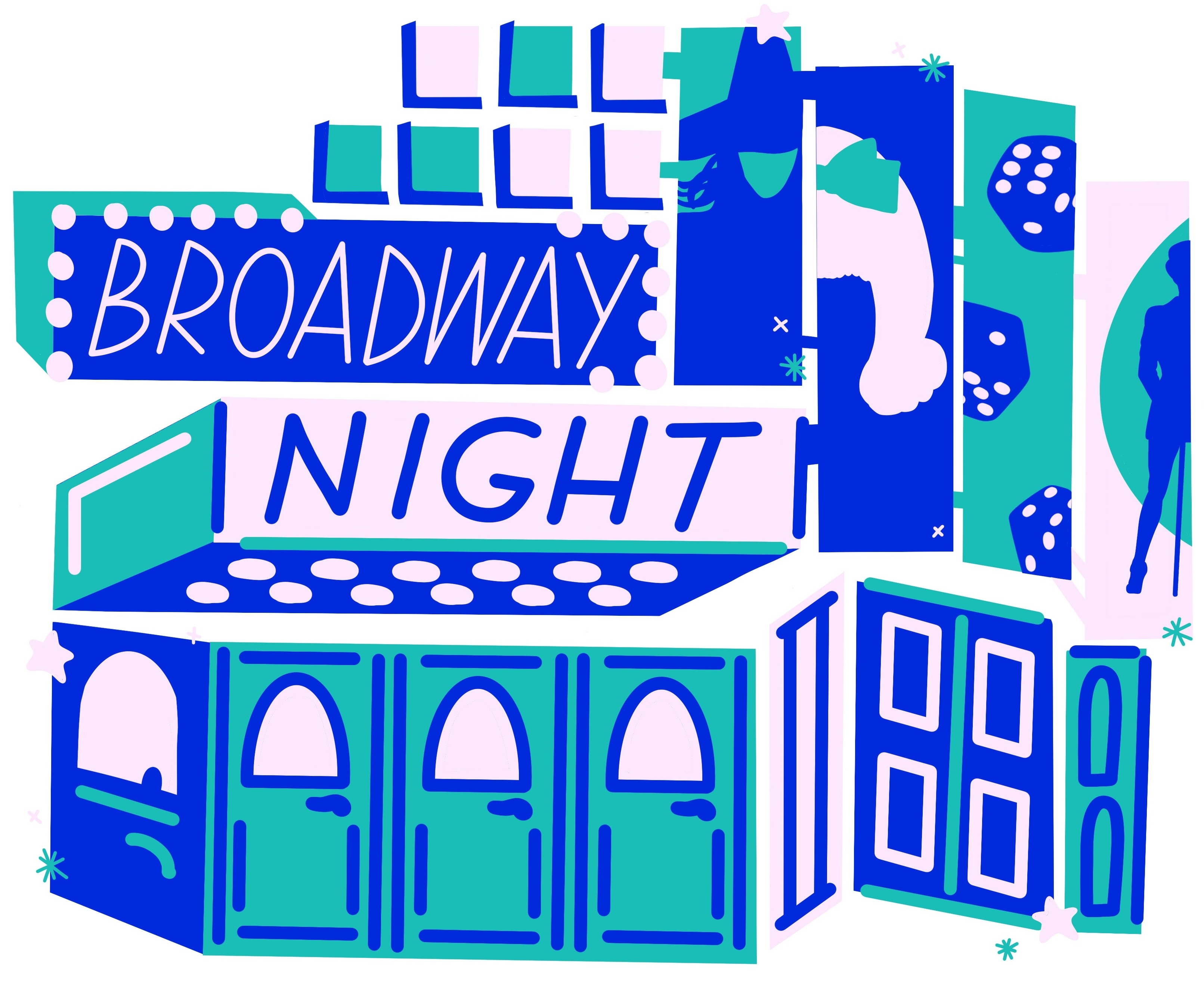 Join Parents for the Choral Arts! 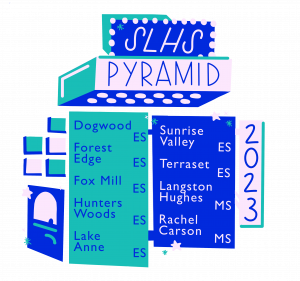 Candy Grams are now available for pre-sale online, or you can purchase them during the performances (cash only). Write a note and send it along… 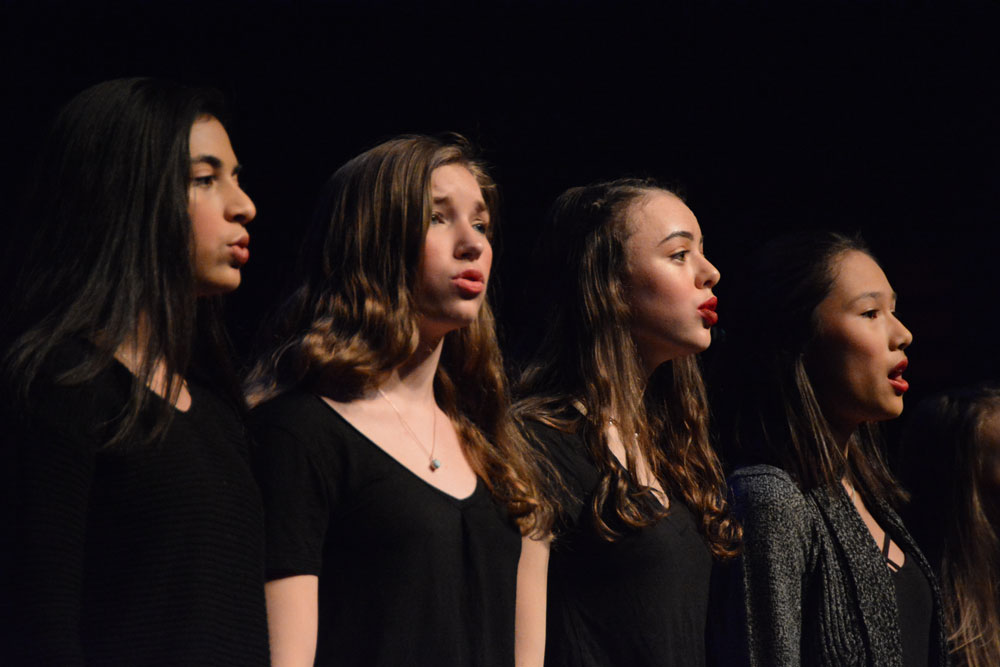 The South Lakes High School Chorus is comprised of 120+ enthusiastic students who share a passion for music. The program consists of 4 ensembles, each providing instruction on a different aspect of vocal performance: Women’s Chorale, Men’s Camerata, Bella Voce (Advanced Women Ensemble), Chamber Singers (Advanced Mixed Ensemble). In addition, students can audition to become a part of Men’s or Women’s A Cappella groups.

Thank you to these local businesses who support the chorus program with their sponsorship.

See all our sponsors 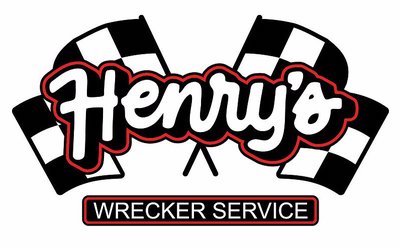 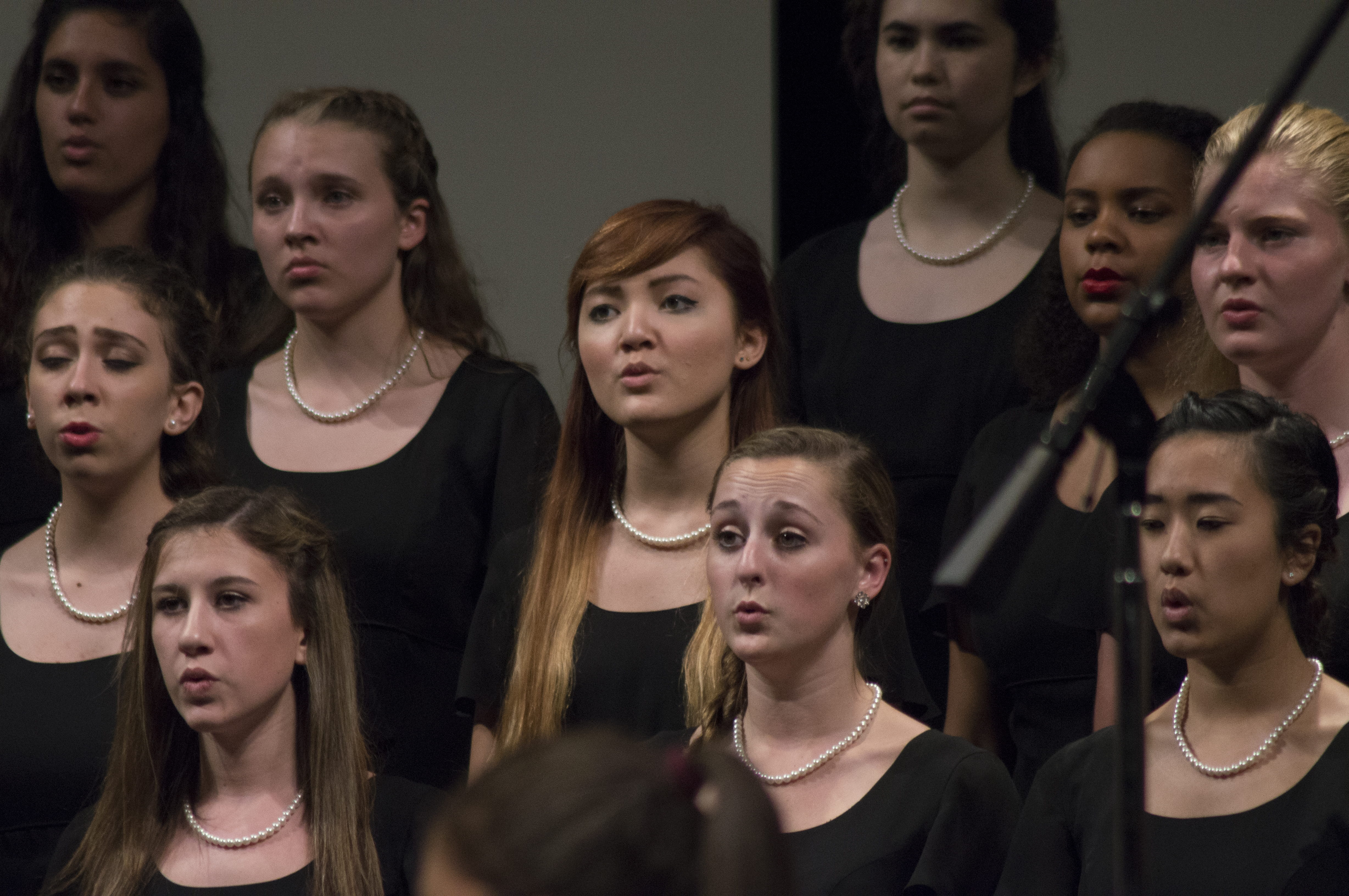